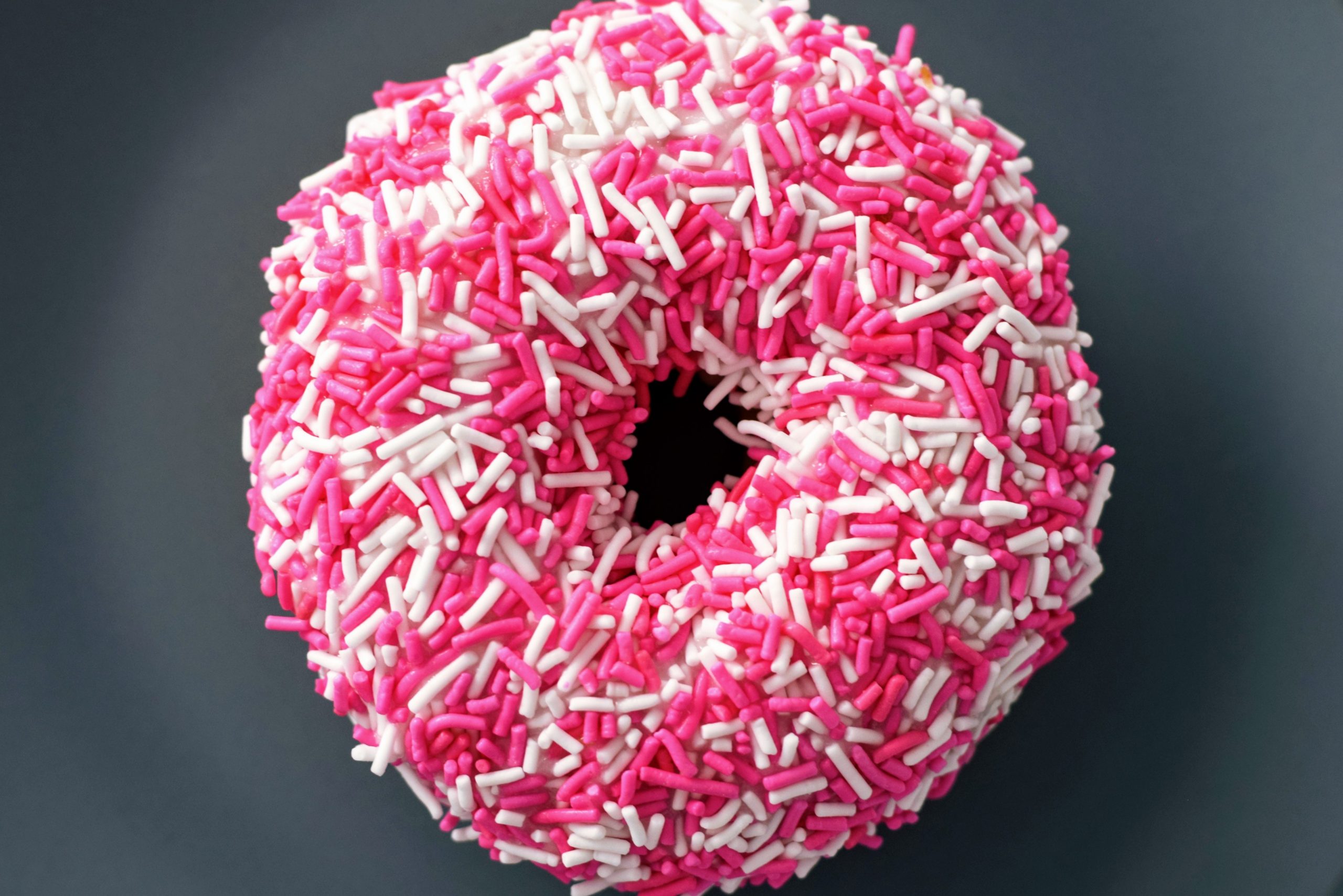 We are just beginning to understand the extent of the damage that can be caused by eating too much sugar. Sure, your mother probably told you that eating candy will rot your teeth, and it’s well known that too much candy accumulates pounds. But it doesn’t stop here. Excess sugar is associated with many health risks, and most of us eat too much sugar almost without realizing it. We’ll give you a summary of the biggest dangers: prepare for the shock.

How Much Is Too Much?

The World Health Organization recommends that you get no more than 5% of your daily calories from sugar, which is about 25 grams (6 teaspoons) a day. While this sounds feasible, you will find that many processed and packaged foods contain more than the daily recommendation in a single serving. For example, a single can of Coca Cola contains 39 grams of sugar! Studies have shown that the average American consumes about 22 teaspoons of sugar a day, almost four times the recommended amount. 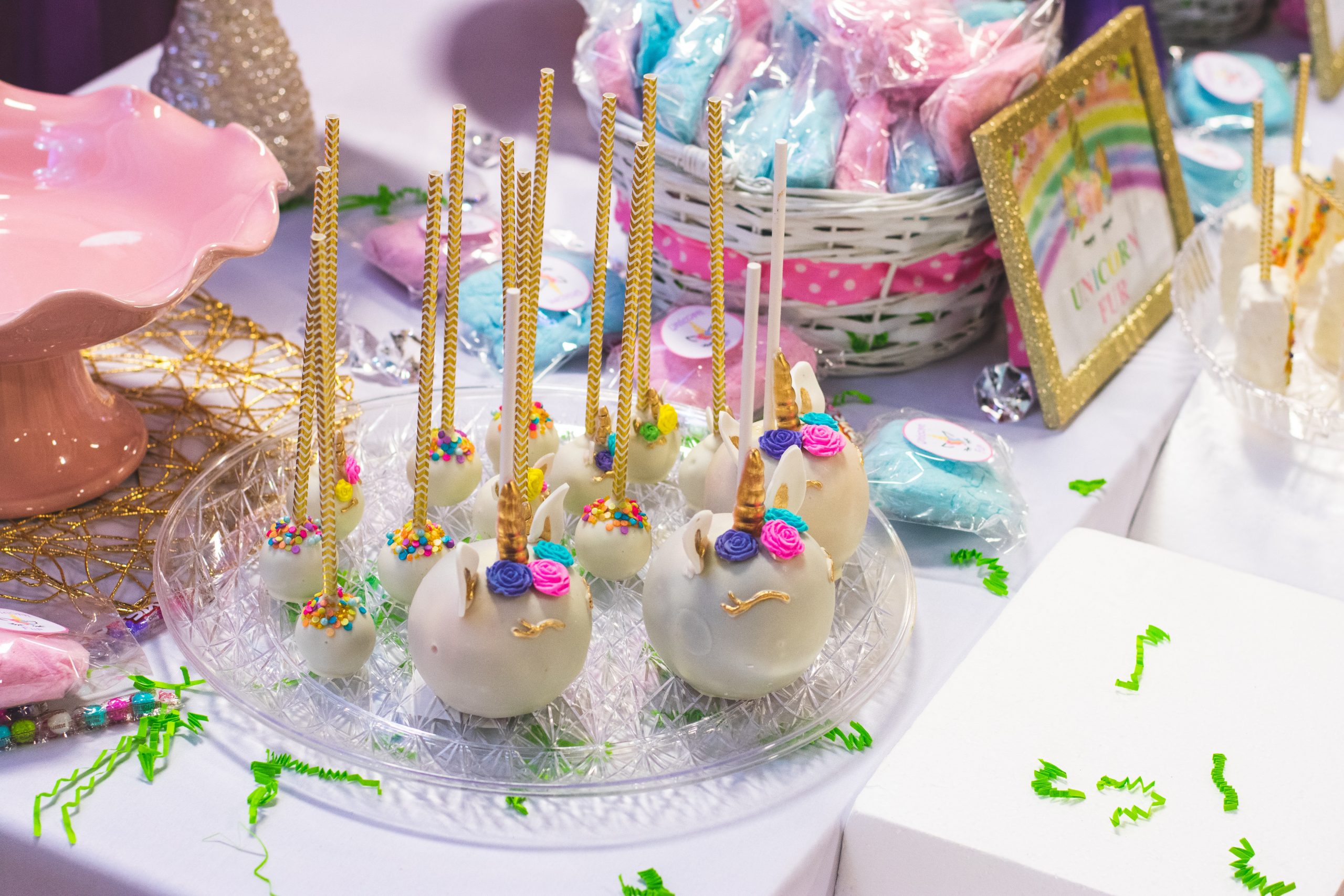 You Will Have Cavities

Let’s start with one of the best known results when we eat too much sugar. The bacteria that line our teeth like to feed on simple sugars, a process in which acid is a by-product. This acid also arises very quickly within 20 seconds of consuming the sugar.

The acid then destroys the enamel and creates painful holes that a dentist has to fill to prevent them from growing. Bitter sweets are particularly bad for your teeth because they already contain acid and sugar. 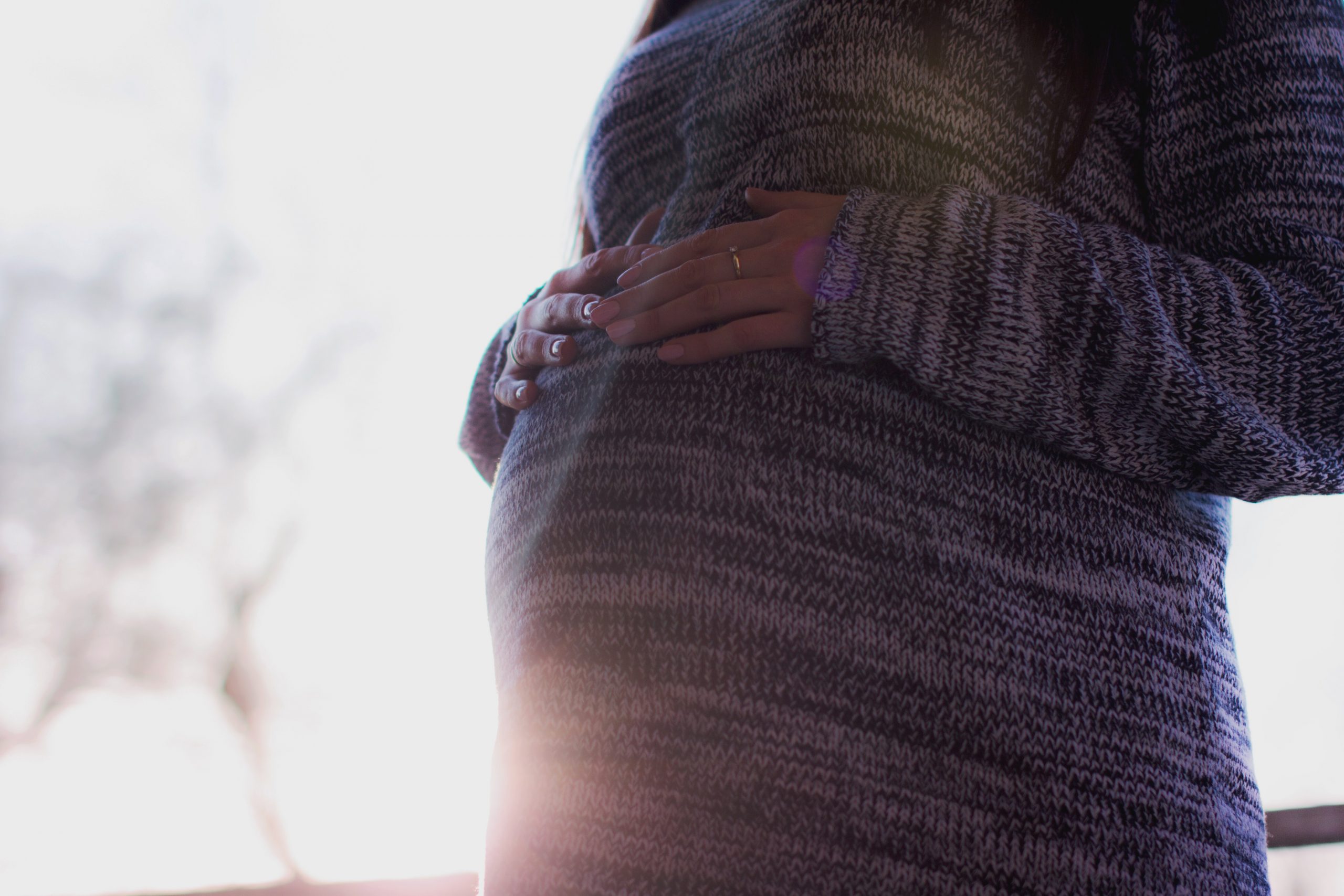 You Will Gain Weight

Sugar and its highly processed cousin, corn syrup with a high fructose content, contain glucose and fructose. Glucose is used by every cell in the body to strengthen its vital functions. In contrast, fructose is only used by liver cells. So if we eat a lot of sugar, the liver becomes overworked and turns much of this excess fructose into fat.

It is released into our bloodstream, where it clogs the arteries, or stored as an unsightly spare wheel around our media. If you want to lose weight, your main job is to get rid of excess sugar before you even start a new exercise routine. 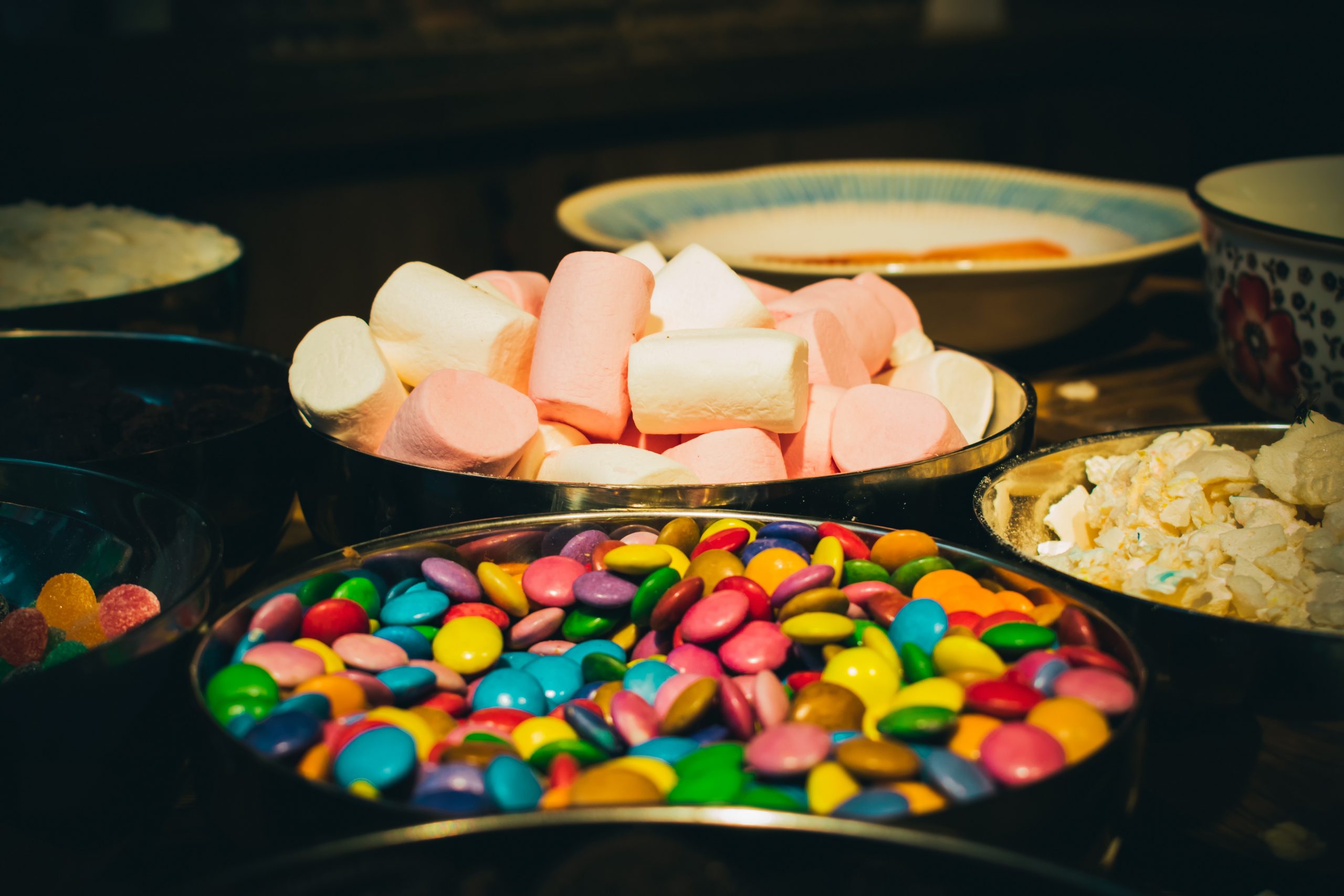 You Can Develop Insulin Resistance.

This means that insulin is less able to process glucose in the bloodstream, so it accumulates. Insulin resistance can cause symptoms such as constant hunger, fatigue, brain fog and high blood pressure, as well as additional belly fat. Uncontrolled insulin resistance leads to a complete diagnosis of diabetes.

You Have An Increased Risk Of Diabetes

Diabetes occurs when insulin resistance is not treated. It is a condition in which the insulin produced by a body is unable to process glucose, which causes the body to take extreme measures to get rid of excess blood.

Diabetes diagnoses have skyrocketed in recent years. About 25 million people live in the United States alone. USA affected by it. People who drink a lot of soda seem particularly at risk, probably because they don’t feel full after a sugary drink, even if it contains more than the recommended daily allowance for sweet things.

Diabetes occurs when insulin resistance is not treated. It is a condition in which the insulin produced by a body is unable to process glucose, which causes the body to take extreme measures to get rid of excess blood.

Diabetes diagnoses have skyrocketed in recent years. About 25 million people live in the United States alone. USA affected by it. People who drink a lot of soda seem particularly at risk, probably because they don’t feel full after a sugary drink, even if it contains more than the recommended daily allowance for sweet things. 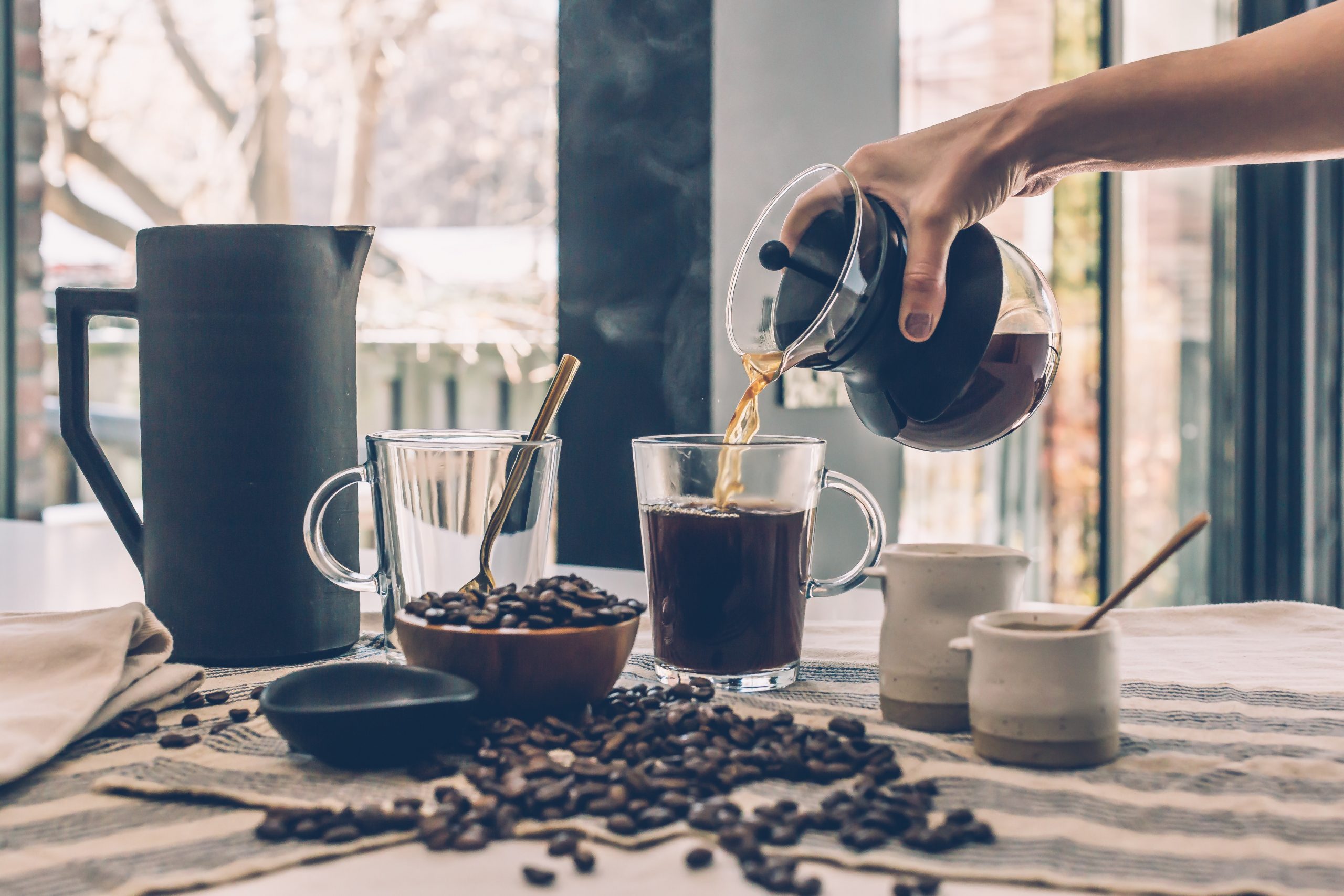 You Strain Your Liver

Since only the liver can metabolize fructose, excessive consumption of this vital organ is incredibly stressful. Fructose is one of the main causes of the development of a non-alcoholic fatty liver disease, which, it seems, causes fat to accumulate in the liver even without the influence of alcohol.

Too much fat in the liver can cause scarring and ultimately liver failure because the organ works overtime to treat and process fructose. Not surprisingly, people diagnosed with NAFLD generally consume twice as much soda as the general population. 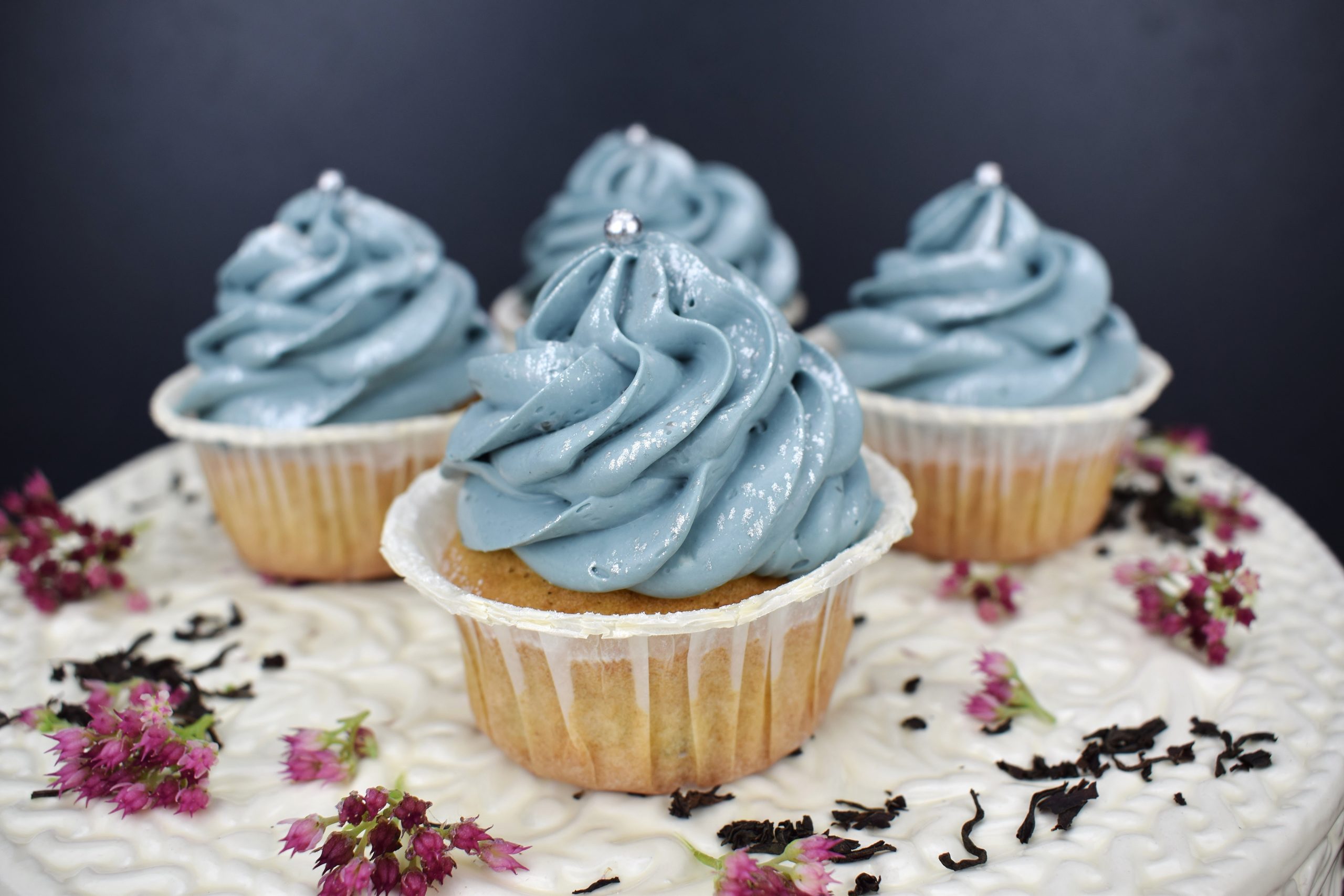 Increase Your Risk Of Heart Disease

Heart disease is the leading cause of death in the United States with significant risk factors such as smoking and sedentary lifestyle. However, there are other diseases that increase the risk of heart disease, which in turn occurs due to high sugar intake.

For example, diabetes and obesity increase the strain on your heart. A recent CDC study found more directly that participants who consumed between 17% and 21% of their daily calories from sugar were 38% more likely to die of heart disease than people who regularly maintained their sugar below 8% of the population Complete picture. 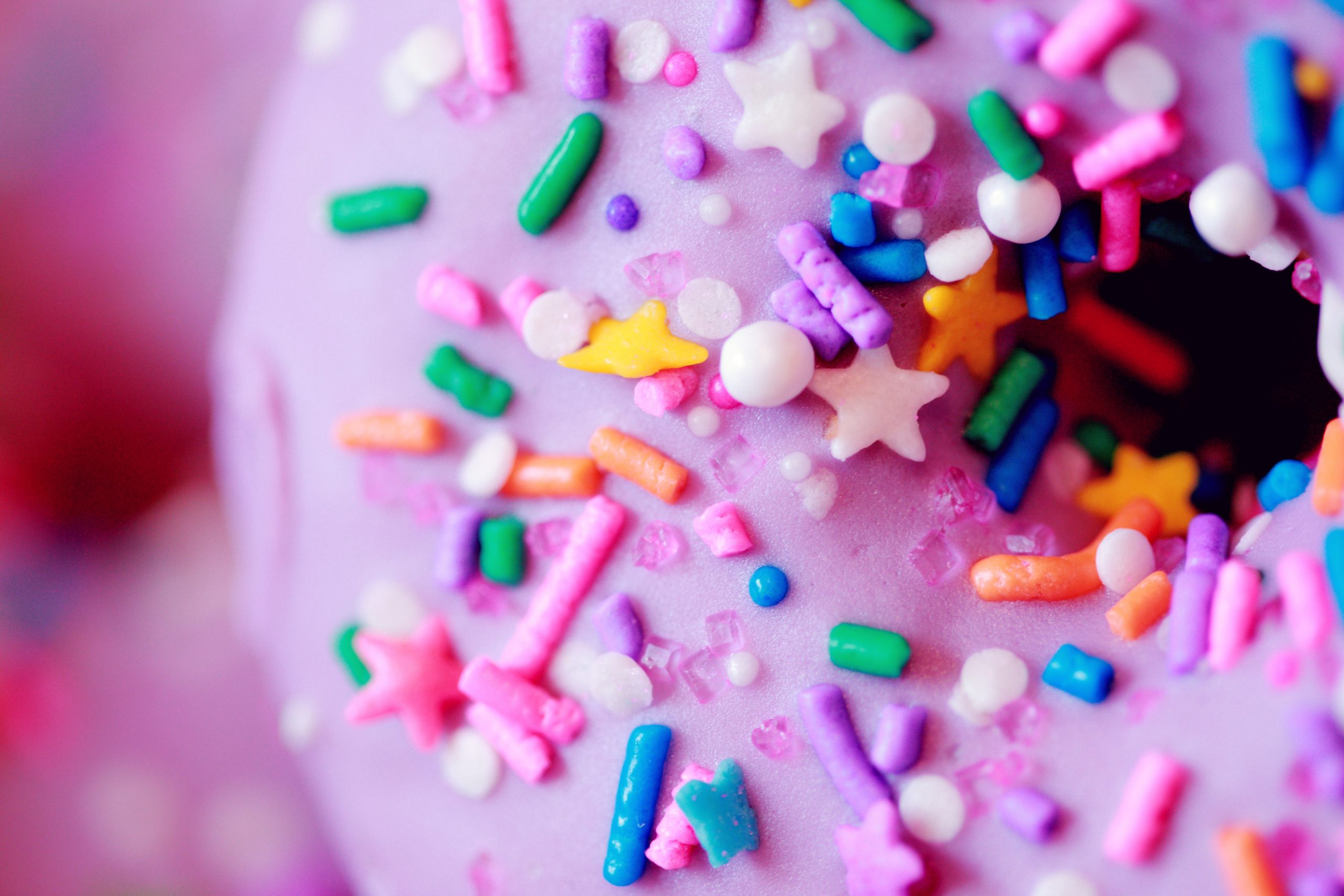 You May Have Gout

Gout is an extremely painful form of arthritis caused by the buildup of uric acid in the body. Excess sugar is a risk factor for gout because uric acid is a by-product when fructose is metabolized.

Gout is particularly painful because it forms sharp crystals and settles in the joints. Formerly considered a disease of the rich, the ordinary person now has access to large amounts of rich and sugary foods. It is no coincidence that the gout rate has doubled in recent decades. 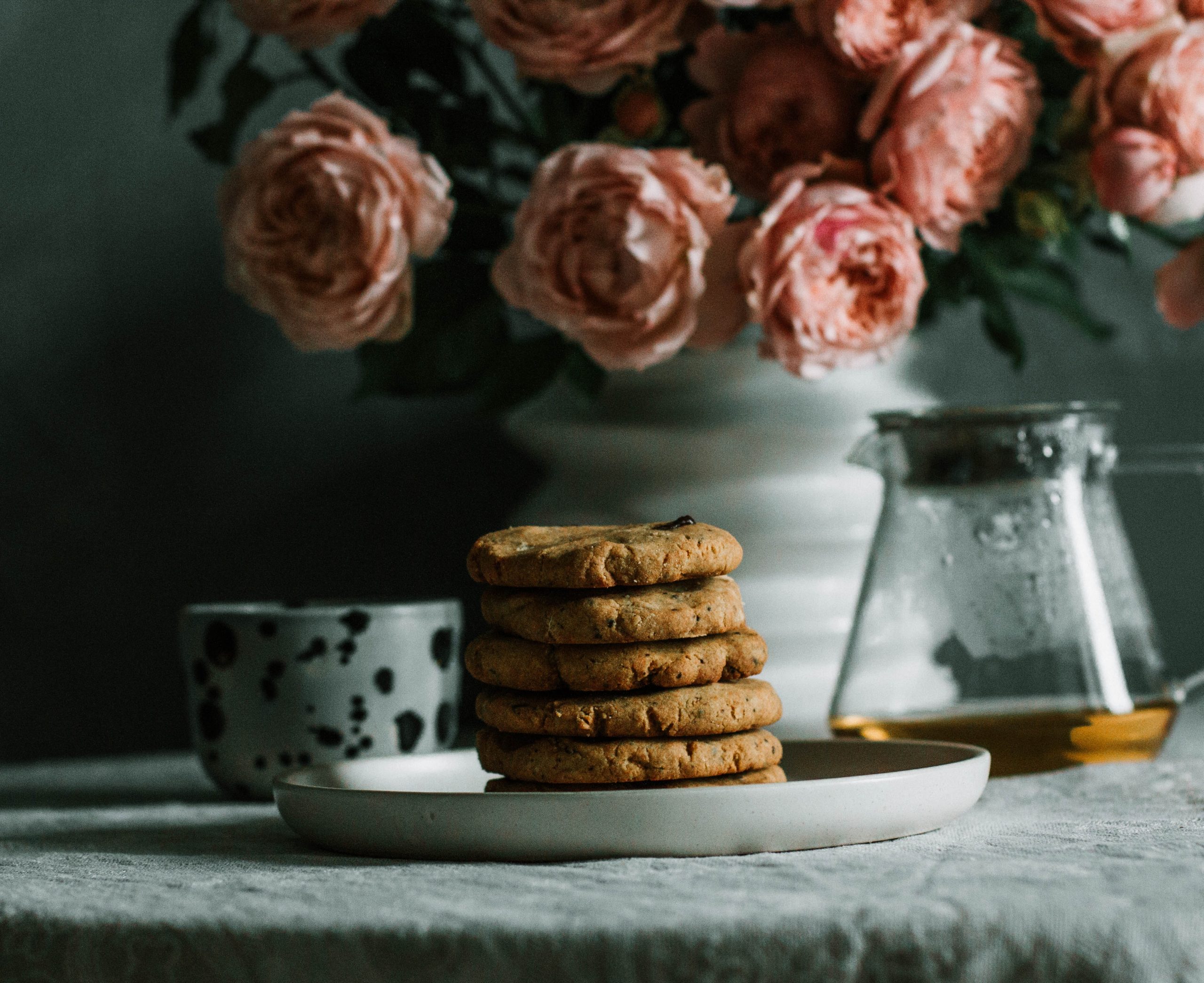 There May Be A Cognitive Decline

Both obesity and diabetes are also risk factors for cognitive decline and Alzheimer’s. Therefore, pointing your fingers at sugar as the underlying problem is not a big leap. The exact relationship between sugar and cognitive decline is not fully understood, but some studies have started to uncover a connection.

It was found that rats on a high-sugar diet had dull emotional arousal and memory problems. Another human study identified a link between diets containing high levels of high fructose corn syrup and decreased brain performance in the hippocampal region. 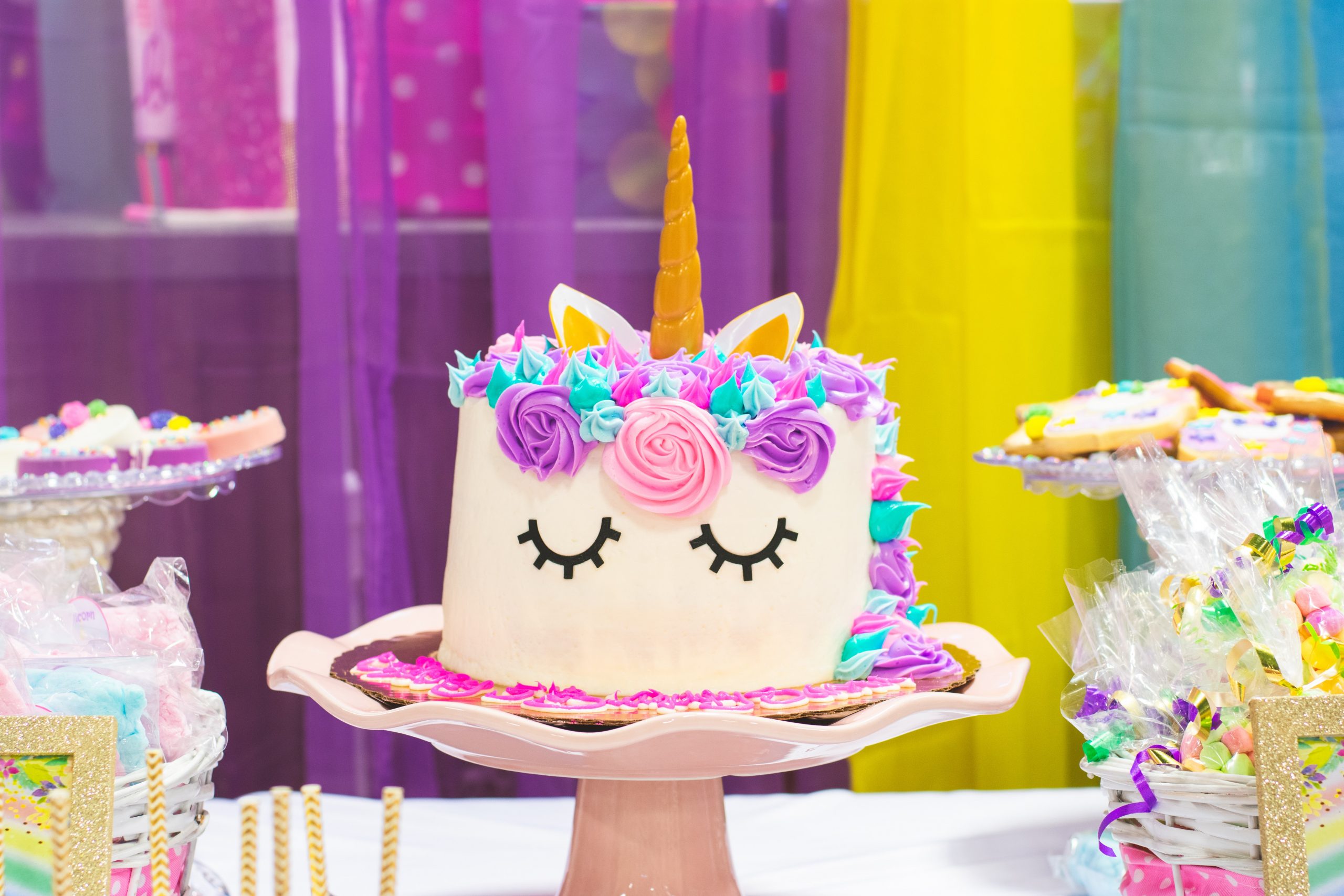 You Will Likely Have Nutritional Deficiencies.

There is only so much food that each of us can eat in a day, and if you get too much of it from sugary products, you will most likely miss the healthy things your body really needs. The Department of Agriculture found in 1999 that people who consumed 18% or more of their daily calories in the form of sugar had the lowest levels of essential nutrients, including vitamins A and C, folic acid, calcium and iron. Even things like vitamin D, chromium and magnesium are not properly absorbed in an environment with a high glucose content.

In this article, we’ve covered the dangers of eating too much sugar, for which there is strong scientific evidence, but researchers suspect that several other conditions could be related. This includes kidney disease, high blood pressure and even pancreatic cancer. For all the reasons we’re sure of, and all other possible problems, it’s important to reduce sugar intake if you can. One of the best ways to do this is to eat healthy staple foods first and just let them get rid of the bad things.

10 Healthy Foods That Are Making You Fat